What is a Temperament Test?

Pets in the City Oahu Hawaii > Pets In the City Blog > Uncategorized > What is a Temperament Test? 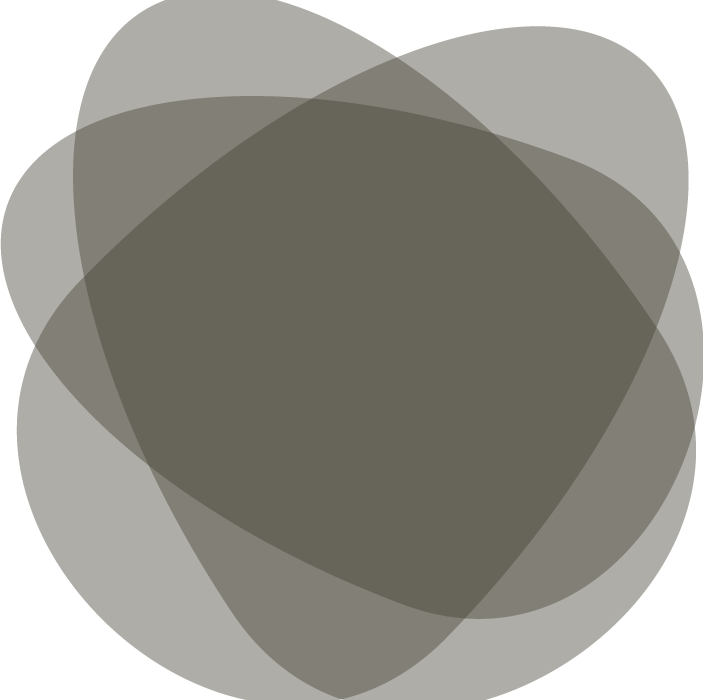 A Temperament test simulates a casual walk in the park, a natural pet environment where everyday life situations are encountered. The dog experiences visual, auditory and tactile stimuli during this walk, and responses are recorded. How sociable is the dog, and how will it react to strangers or other animals? Is it calm, timid, eager to play with each individual encountered, or aggressively barking at every passerby?

Any of these signs will indicate a failure:

The dog is on a loose six-foot lead, and the hander isn’t allowed to talk to or react to the dog in any way. The temperament testing consists of 5 main categories.

Reaction to Visual Stimulus: Measure the dog’s reaction to a sudden visual stimulus.

Tactile Stimuli: Measure the dog’s reaction to an unusual or uneven footing.

How Breeds Are Judged

All dogs are social pack animals by nature, reactions governed by a sort of instinctual set of ‘rules’ ingrained genetically. Those reactions and temperaments are partly affected by heredity and breeding, but environmental influences have the largest impact by far. Because no one dog is raised the exact same way as another, many dogs of the same breed are tested to achieve an overall estimation.

Watch a Video of the Temperament Test Here!

Sure, dogs can learn to recognize human words and singular commands. The number of commands they can learn can sometimes reach into the hundreds with patience and perseverance. Despite this amazing ability, no dog is capable of comprehending the meanings behind complex human sentences; human speech is a secondary form of communication to them.

Using a precise set of visual cues, on the other hand, a dog can speak entire volumes in a fraction of a second! Your dog is telling you what’s on his mind every second of every day- you just need to learn to watch him.

Is this dominant aggressive or submissive, defensive aggression? Hint: Look at the ear position.

A dog’s tail is like an antenna, a beacon for other dogs to pick up on, and usually the very first thing people notice, probably the best indicator of a dog’s mood. Is the tail wagging rapidly, almost causing the dog’s entire body to vibrate (happy excitement)? Is it point straight backward (interest, focus) or curved upward?

Tail tucked or held tight to the body: Submissive, frightened or injured

*What is this dog thinking? Hint: Notice the ear position.

Not only do they help augment a dog’s hearing, able to rotate in order to face a sound and enhance hearing, a dog’s ears are heavily used in dog communication. Have you ever seen your dog’s ears lie flat against his head? How about standing up rigidly, pointing straight upward?

Is your dog standing tall and rigid, staring intently? Or is he crouched, slouching his back in a curve, trying to make himself look smaller? A certain type of body posture will accompany these other signals when displaying one mood or another.

Judging by his tail, body posture and ear position, how is this dog feeling?

Remember, dogs are constantly relaying their feelings and thoughts all of the time! To understand dog communication, you just have to be willing to pay attention. 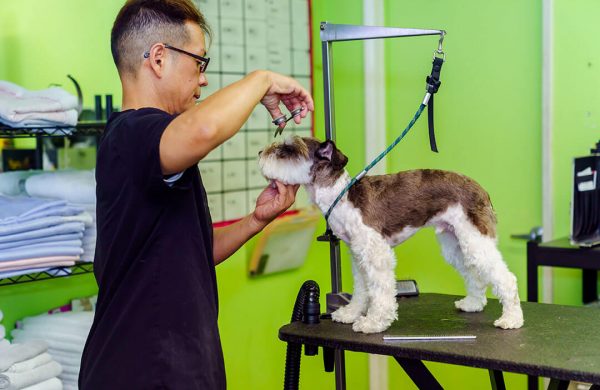 March 23, 2020July 9, 2020by PetsInTheCity
How often should you groom your dog? The answer really depends on your type of dog. Your ideal grooming schedule… 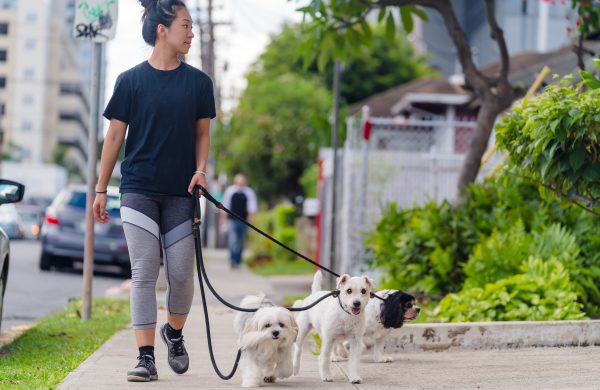 February 15, 2020July 9, 2020by PetsInTheCity
A collar or a harness. Which is right for your precious little one? Which is more expensive, and what is…

January 22, 2020July 9, 2020by PetsInTheCity
Your lovable little companion, that warm and squirmy little wiggle worm you remember from days long past, is getting older.…